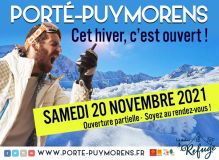 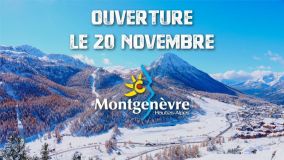 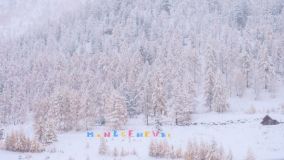 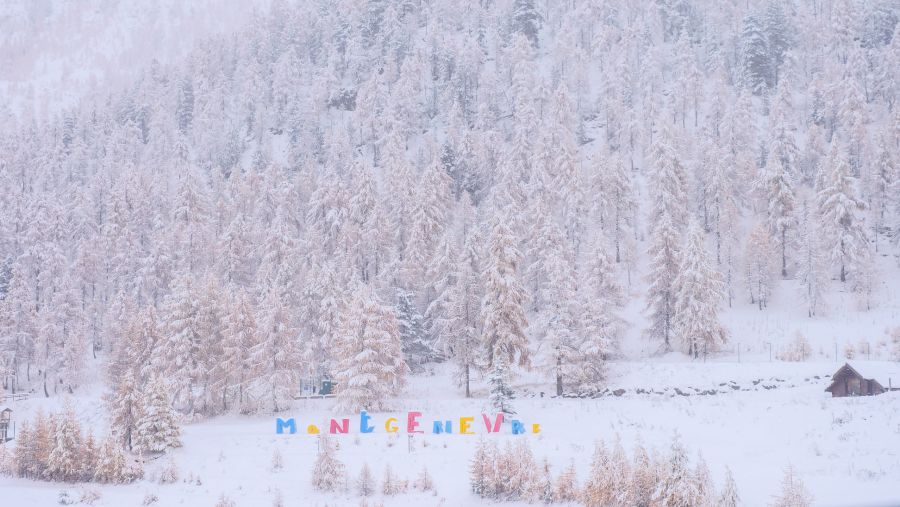 Montgenevre has become the third French resort to announce it intends to open for the season a week on Saturday.

Chamonix and Val Thorens had announced they intended to open on that date several months ago, but Montgenevre has moved its opening date forward several weeks after heavy snowfall at the start of the month which brough several feet (60cm+) of new snow to its higher slopes. It's pictured above last week.

Located on the Italian border resort is one of the highest altitude ski centres in France.
The three centres will join already-open Tignes.

France currently has some of the least restrictive rules for getting on the slopes in Europe with no digital pass required to access the slopes.

By contrast Austria has recently announced only skiers who have been fully vaccinated or recently recovered from an infection can use ski lifts there for the next month and that surgical standard face masks must be worn in crowded areas. That's in response to a recent surge in cases there and below European-average vaccine take up.

Italy has similar rules to Austria but allows skiers who are unvaccinated and have not has a recent infection to ski if they show a recent negative virus test result. 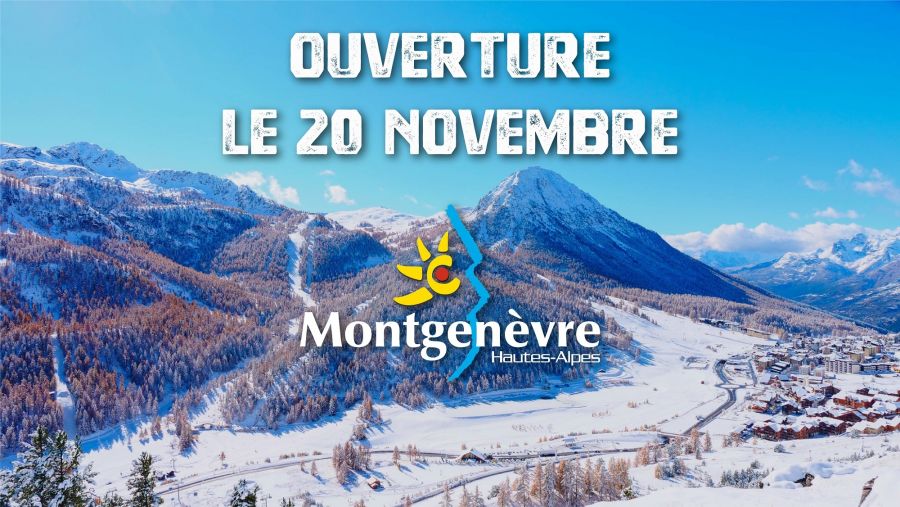 A fourth French area and so far the first in the Pyrenees has now also announced opening on the 20th. 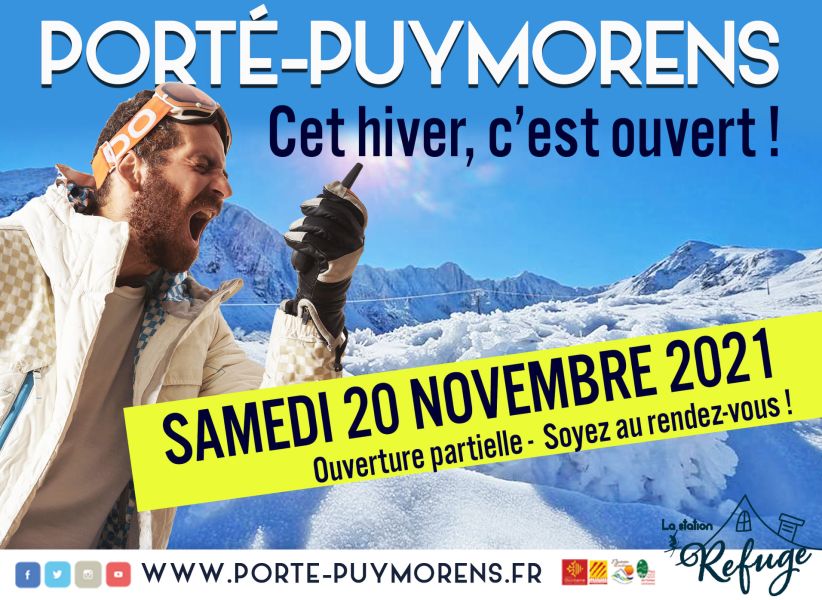 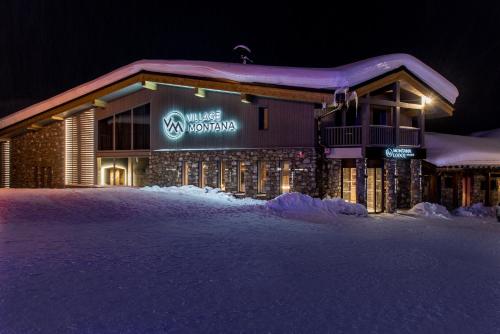 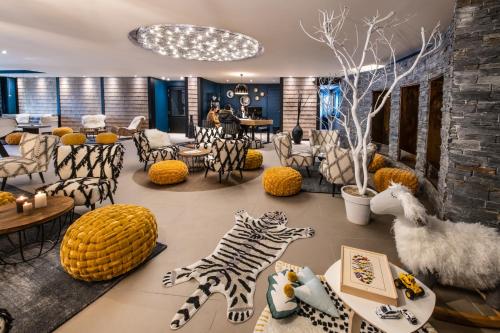 Snow is next forecast to fall in France over the next week, in at least 22 Ski Resorts including Alpe du Grand Serre, Chamrousse, Corrençon en Vercors, Le Sappey and Saint-Andéol. 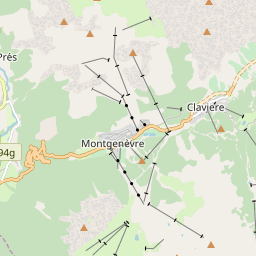