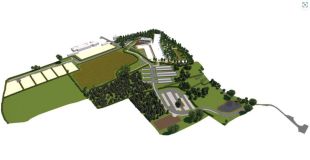 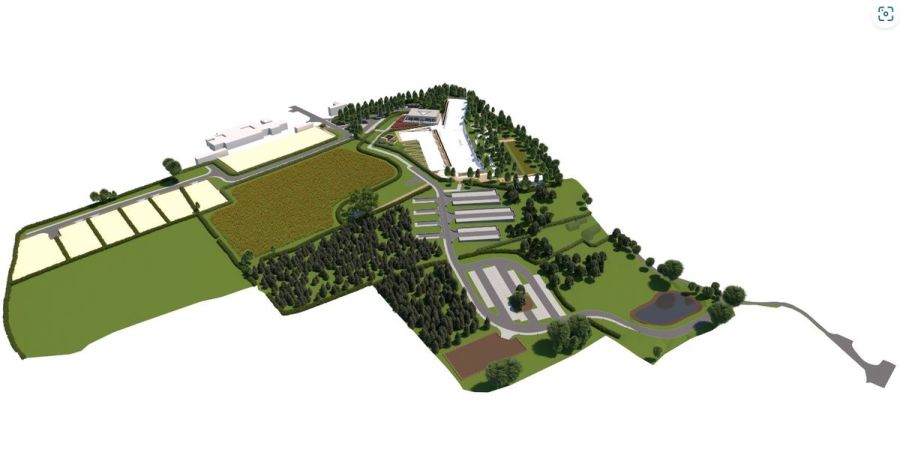 A long-planned dry ski slope project at Par near St Austell in Cornwall has been given the green light by local councillors.

The plans for the dry ski slope, to be called the Altitude Snow Park, were first announced in 2018, but the landowners since had to solves multiple planning issues before finally getting the go ahead to start construction.

Dubbed "the biggest ski and snowboard slope in the South West" the centre will feature beginner, intermediate and advanced level runs, pictured at the top of the image above.

Delays have included the need for archaeological surveys of the site and there nave ben a number of revisions made to the original plans to gain approval.

The development, on what is currently agricultural land, will also include six homes, a visitor centre, additional car parking and the developers also plan to create a play area for the adjacent school. There would also be a seasonal grass toboggan area, outdoor play areas and picnic spots.

Altitude Snow Park will be the first in Cornwall and be built at a time when the number of dry slopes in England is on a gradual decline.