The opening of a brand new airport located North West of Barcelona should make it quicker and easier for Brits to reach the Spanish Pyrenees and Andorra next winter.
The shiny new Lleida-Alguaire Airport, which is also connected to several of Spain's major cities by a high speed rail link, will begin taking charter flights – exclusively from tour operator Neilson - from December 19th.
The company expects to carry around 16,000 British skiers and boarders on charters from Batwick, Manchester, Birmingham and Bristol bound for resorts in Andorra and a new choice they're offering for 11-12, Baqueira Beret. The flights will be operated by the Thomas Cook airlines..
Neilson, who for the past two decades have used Tolosa airport for holidays to the Pyrenees, report that guest holidaying at one of their Andorran resorts or their new Spanish destination will enjoy the benefits of shorter transfer times and exclusive use of all check-in desks, security points and arrival/dept hall for Neilson flight times.
Specifically transfer times to Arinsal in VallNord will be reduced from four to two-and-three-quarter hours and to Soldeu from three-and-a-half to three-and-a-quarter hours.

Luxury Hotels and Apartments in Baqueira-Beret 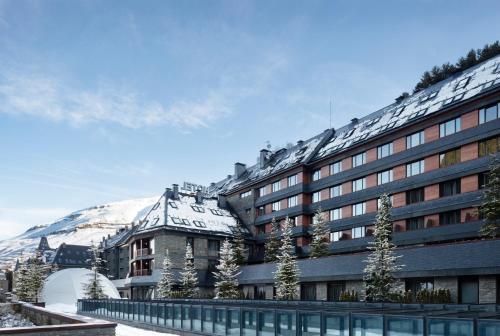 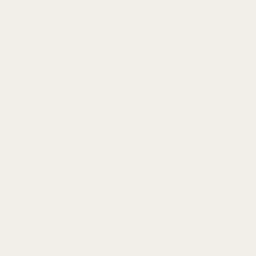