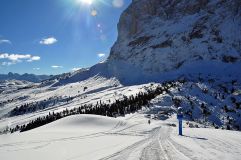 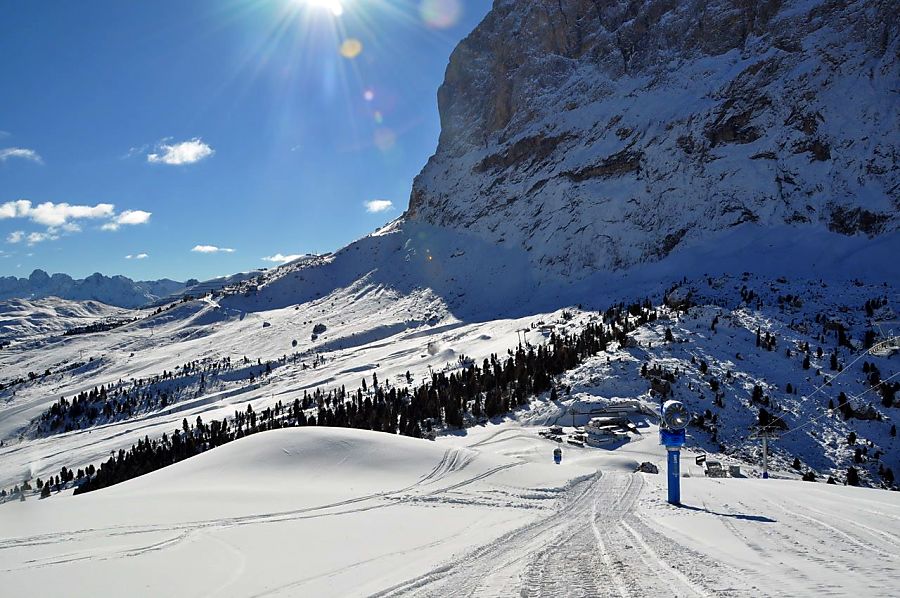 Ski slopes in Italy's huge Dolomiti Superski are opening early this weekend thanks to a combination of natural snowfall and the output of the region's mighty snowmaking arsenal.

It's great news for the region which has had two challenging seasons, with last winter particularly difficult with little natural snowfall until early March.

The region's Passo Monte Croce ski area opened a run last weekend and it will be joined by the first runs opening at Kronplatz tomorrow (17th November). Runs at two of Cortina's sectors will open on Friday and then at Val Gardena at the weekend – although in its case only for ski clubs, not the general public.

"The approach to the new winter season 2016-17 in the 12 skiing areas of Dolomiti Superski is running very well. Snowfalls right down to the valleys and low temperatures since the beginning of November have made sure that our snowmaking systems could do their job at full power," a spokesperson for region said.

Dolomiti Superski now has 4,700 snow machines served by 155 lakes for the water storage.

Hotels and Apartments in Cortina d`Ampezzo 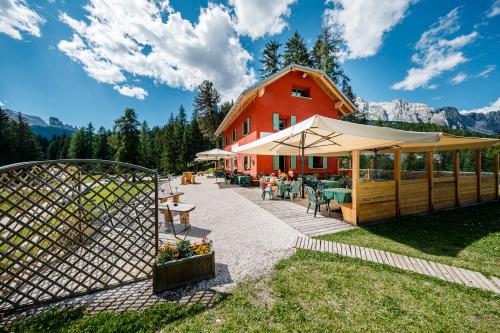 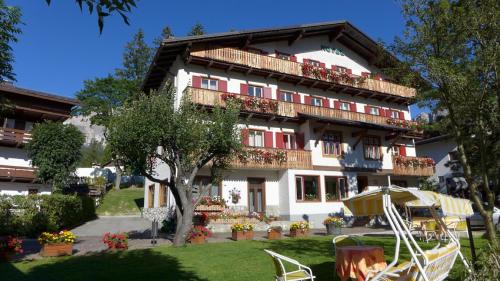 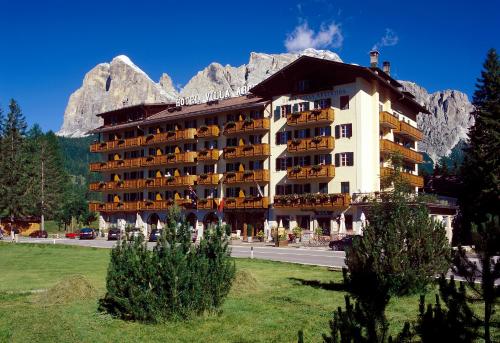