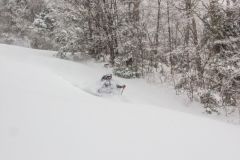 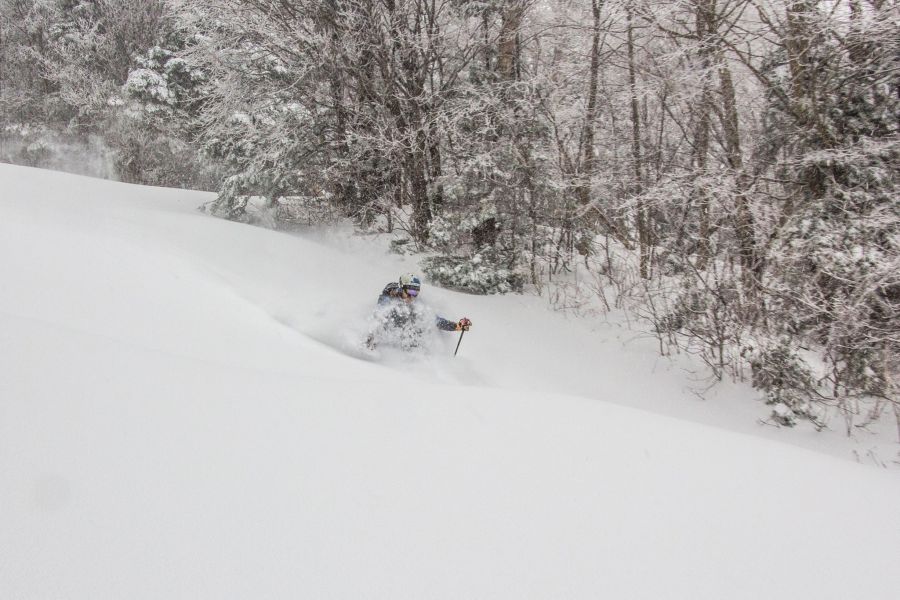 After a testing month for ski areas that aim to open in late October or early November, US resorts are opening en-masse after heavy snowfall and low temperatures arrived across the country just in time for the major Thanksgiving Holiday period.

Whilst the alps have seen big November snowfalls, America has had hot air over much of the country through most of Autumn, more like Europe's experience in 2014 and 2015 which had caused resorts to delay opening and the FIS to cancel World Cup races planned this coming weekend and next in Canada and the US.

However the past few days have seen significant snowfall and more is forecast. Temperatures have also been low so snowmaking systems can work.

And the FIS has given the green light to World cup races in Killington, Vermont and Lake Louise Alberta (the ladies races, having cancelled the men's due the weekend before).

The leading ski state of Colorado has had the most difficult autumn to date with Vail resorts delaying opening of their Colorado centres and losing their 2016 World cup race in Beaver Creek to Val d'Isere. Keystone and Breckenridge have now opened later than planned although Vail itself has delayed its opening.

But the snow is now falling and Purgatory, which opened this past Saturday, has received 17 inches (42cm) as of this morning while Wolf Creek, which will open Thanksgiving Day, and Telluride in southwest Colorado received 16 and 11 inches respectively.

Elsewhere, Winter Park, which opens today, is up to 7 inches while 6 inches fell at Powderhorn, Sunlight and Monarch. Steamboat, which also opens today, has 5 inches thus far.

"Snow is currently falling at resorts along the Continental Divide and will continue to do so for the rest of the day. If weather forecasts hold, guests visiting ski areas on Thanksgiving morning could enjoy some fresh snow," said a spokesperson for Colorado tourism.

The cold weather and snow is present across the US however and lots of resorts in New England are also opening, some with powder conditions (Jay Pek in Vermont is pictured), as are resorts in the Midwest.
Up to two feet (60cm) of fresh snow has been reported in California (at Boreal) with at least another foot (30cm) forecast by the weekend.

There is no snow forecast for United States. To view the latest weather predicted for American Ski Resorts, see below.