Snow Falling in The Alps 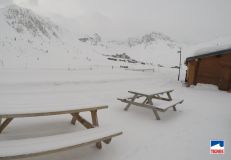 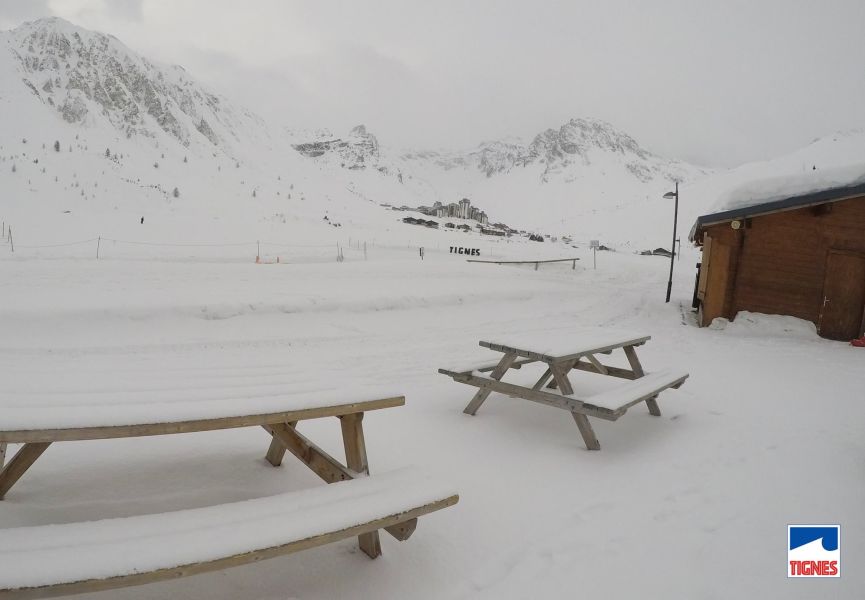 The first significant snowfall in Europe for several weeks has been reported, with much more snow expected in the coming week.

Snow was first reported in Austria with Lech and St Anton in the Arlberg each posting 20cm of fresh cover in 24 hours this morning. Other resorts including Kuhtai reported 10cm of fresh snow.

In France Avoriaz, Chamonix, Valmorel and Valfrejus have reported 10-15cm of fresh snow today with many other resorts reporting around 5cm of snow so far.

The biggest accumulations are at higher altitudes. The image top is from Tignes this afternoon.

The snow is expected to continue through the weekend and there are currently signs of much bigger snowfalls likely towards the middle of next week, but these forecasts are too far off as yet for any certainty.

Closer to home four of Scotland's five centres have once again been able to re-open after fresh snow from Storm Doris, although she passed largely to the south of the highlands. Each has just a few runs and very marginal cover with temperatures unfortunately expected to rise again at the weekend.

Further north it has been snowing more heavily in Western Scandinavia with up to 50cm of fresh snow reported at resorts like Voss. 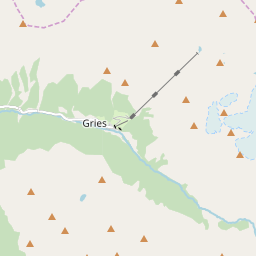