Sunrise from the Gemsstock, Andermatt, this morning...

It's still snowing in the Western USA, but the sun's out in The Alps!

- Huge snowfalls again in Western North America; up to 1.2m (4ft) of snow in 48 hrs.
- Temperatures rising in the Alps after a snowy start to the week.
- Very low temperatures cause operating difficulties at some resorts in Canada.
- Scottish ski areas struggle with warming temperatures and strong winds.

It was another snowy weekend in The Alps with snowfalls of up to 60cm reported right across the region up to Monday. Since then, however, sunny skies have prevailed in many areas.

With the fresh snow and sunshine, conditions are close to ideal, on-piste at least. Off-piste, they're good too but the avalanche danger moved back up to Level 3 (Considerable) in many areas, after all the new snow.

Temperatures are in fact currently expected to keep rising towards the end of this week across much of the Alps. This should make the weather very Spring-like but with deep bases built through January and the first half of this month this shouldn't do too much damage to snow cover.

It's a similar story in the Dolomites, the Pyrenees and in Eastern Europe with sunny skies. A more mixed picture in Scotland and Scandinavia where it has been getting warmer too, but there's been a real mix of weather conditions along with it – not just sun.

Over in North America after a quieter week last week heavy snowfall is back on both East and West Coasts with the Northwest corner of the USA seeing huge accumulations with the kind of volumes that block interstates and close resorts.

Temperatures are expected to keep rising through the next week across much of the Alps. So it looks like a sunny and almost Spring-like half-term break, with great skiing on the deep bases built through January and the first half of this month.

See where it's expected to snow this week... USA FTW right now!


EUROPEAN ALPS
Austria
Temperatures are rising in Austria after another snowy weekend and start to the week. Most recently the Saalbach-Hinterglemm-Leogang-Fieberbrunn ski area posted an 80cm snowfall and full on winter for the period from Sunday to Tuesday. Unlike in the huge snowfalls of early January however, the resort, like most others in Austria, is fully open.

And now the snowfall has ended for the time being, the sun is out at most Austrian resorts and conditions are superb, although those wishing to head off-piste should beware the avalanche risk level is still 'considerable' (3).

Many Austrian ski areas reported 20-40cm of snow between Saturday and Monday. The Kaunertal glacier has the country's deepest base at 5.6 metres – just under 19 feet.

France
It was a snowy weekend in the French Alps with the snow falling from Friday to Monday at most areas; the heaviest on Sunday. Most resorts reported between 20cm and 40cm of fresh snow but it reached 50cm in the Portes du Soleil around Morzine and Chatel and the Grand Massif (Flaine and Samoens). Since then the sun has come out here too for great conditions with fresh snow, although also with the avalanche danger currently at level 3, considerable, in many areas.

For the first time this year J2Ski's snow forecasts are not predicting any snow anywhere in France (well, apart from 1cm at half a dozen ski areas in southern France).

Italy
Italy did not see as much fresh snowfall as the ski regions to the north, but its slopes are in great shape after the heavy snowfall at the start of the month. Here too there's almost no snow in the forecast for the week ahead, although the northwesterly Piemonte region down towards the Med may see the first of the fresh snowfalls when they come next week - with 10-25cm of snow possible for resorts like Limone and Artesina at the start of next week, although that's too far ahead for any certainty.

Base depths look good across much of the country – 2 metres or more on upper slopes at Courmayeur, La Thuile, Livigno, Cervinia and many more.

Switzerland
It was a very snowy weekend in the Swiss Alps with reports of accumulations of up to 60cm (two feet) of snowfall from Saturday to Monday from Eastern Switzerland right across to the Valais in the West.

Among the bigger reported accumulations at the country's bigger resorts Laax reported 40cm, Davos 42cm and Arosa 45cm of snowfall, Like the rest of the Alps the week ahead looks largely clear and sunny with no fresh snowfall forecast until early next week.

Andermatt continues to post the world's deepest base at 6 metres (20 feet) on upper runs, but Engelberg isn't far behind on 575cm (over 19 feet).

Scandinavia
A real mix of weather in Scandinavia over the past week, with some areas reporting significant snowfall, others recording temperatures down to -30C below one day and then up above freezing a few days later. There's been low cloud, strong wind, in fact pretty much everything it seems, thrown at Scandinavian ski slopes, but nowhere any one thing for very long.

The most snow - as often is the case - has fallen on Norway's coast with Voss reporting 26cm and Roldal 35cm of fresh snowfall in the past few days.

Pyrenees
After the big snowstorms that ended January and started February things have calmed down a lot in Andorra and the Pyrenees with little fresh snow reported in the past week and not much in the forecast either.

However, rather ironically perhaps, unlike further north in the Alps, it looks like temperatures should stay low for the next week at least. Ski conditions are great across the region after all the aforementioned snow, with deep bases and mostly good weather conditions. There's a chance of more fresh snow at the start of next week but it's a bit early to say.

Scotland
Scottish ski areas are struggling a little this week with warm temperatures and strong winds. The latter has led to temporary closures and may impact the modest cover that has built up over the past fortnight. Currently, it's looking likely to stay well above freezing until at least Sunday so a thaw has set in. At the time of writing all five Highland centres were still operating with some terrain open.

Eastern Europe
Conditions remain good across much of Eastern Europe and Bulgaria and whilst the Alps are warming up. In Bulgaria, at least, it should stay cold in the mountains and well below zero into next week, there's even a little snow forecast.

After the World Championships end in Are next week one of the first stops for the resuming World Cup tour is Bansko and the resort has reported that their Todorka, Tomba and Stara Kotva (7) runs will be closed until February 25th due to the preparation works for the races between February 22nd and 24th.

North America
Canada
It may have stopped snowing in much of Europe but Canada is just getting started on a week of heavy snowfall after two weeks when there's not been a whole lot to report. Quebec is getting the heavy snowfall first with the region expected to get 50-60cm by the end of Thursday.

Tremblant, which already had the deepest upper slope base in the country, reported 29cm more snow in 24 hours to Wednesday and is the first in the country to go through the 4-metre base depth mark, hitting 406cm. It's expected to keep snowing into the weekend in the east, although ease off in intensity from Friday. Snow forecast for the West too, the heaviest falls on the Pacific coast – 10-30cm more snowfall forecast.

USA
There have been some huge snowfalls in Washington State up in the northwest of the country following the snow in California and Utah last week (which are also resuming now and expected to continue for the next few days).

Indeed it's a snowy picture across the US with some significant snow starting to fall on the east coast too with resorts there reporting 20-40cm of snow in the 24 hours to Wednesday. There's much more in the forecast for much of the country for the rest of this week and it's possible Mammoth Mountain, which currently reports the continent's deepest base at 533cm, might get up towards 6 metres (20 feet) if the expected 60cm/2 feet plus more snow falls there by Saturday.
The Admin Man 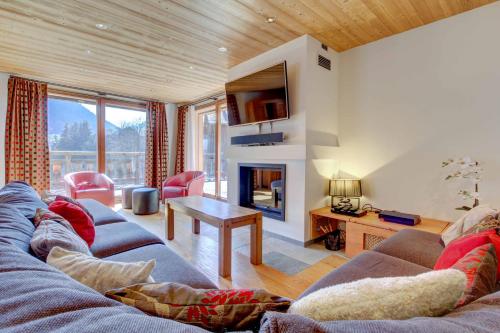 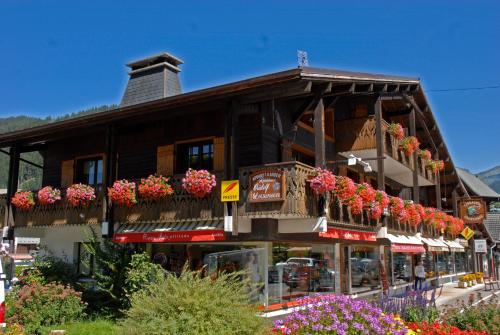 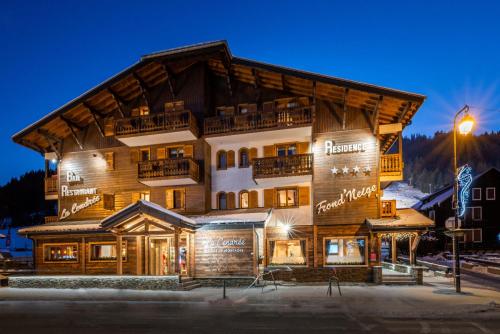 There is snow forecast to fall in France over the next week, in at least 14 Ski Resorts including Cambre d'Aze, Capcir, Font Romeu, Les Angles and St Pierre dels Forcats.