A Dozen US Ski Areas Extend Seasons into May 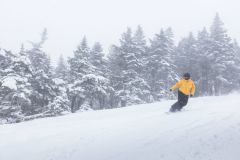 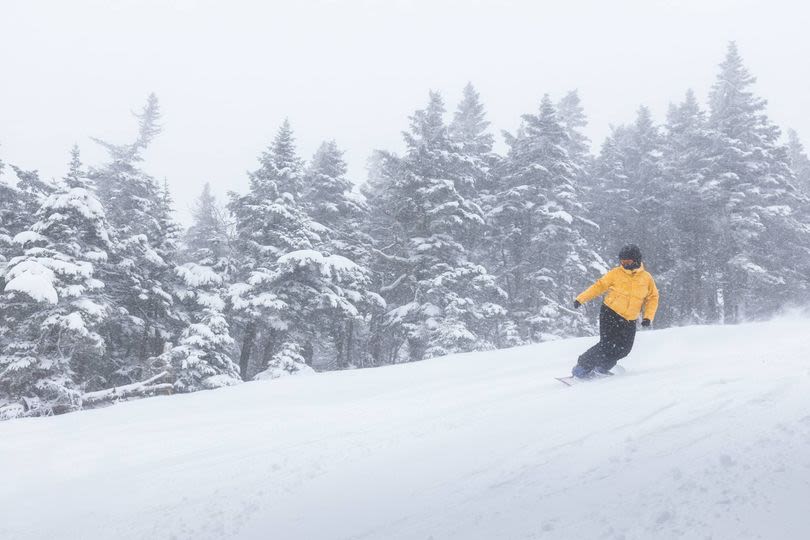 Around a dozen ski areas in seven states in the US have announced they'll be offering skiing and snowboarding in May, about half-of-them every day of the month.

The centres have extended their seasons despite pandemic restrictions, although these are easing in many areas.

The state with the most still open centres is Colorado, which has seen more snow in April than March, including up to 23cm (9") in the last 24 hours reported at Loveland. It and Winter Park plan to stay open to May 9th whilst Arapahoe Basin and Breckenridge are aiming for the 31st.

In California Mammoth and Squaw Valley remain open and plan to until at least 31st May. However Squaw Valley has said dry and warm spring means it may not make it to the 31st this year.

Also open are Mt Bachelor, Mt hood Meadows and Timberline in Oregon and Crystal Mountain in Washington State. Alpental, also in Washington state, which has had the deepest snowpack in the world most of the season – currently 6.3 metres (21 feet), will open for a final weekend this weekend.

Snowbird is the only ski area still open in Utah.

Beartooth Basin, America's only summer ski area, located on the Montana/Wyoming state line, will open for its 2021 season on May 28th.

In the East, Killington in Vermont (Pictured above last week when fresh snow fell) has its heavily moguled superstar trail open in May as usual and Jay Peak have said they're aiming for a final day of operation on Saturday. May 1st.

Snow is next forecast to fall in United States over the next week, in Ski Resorts including Telluride.